COD'ers stopping their checks after transcript pick up

Has anyone has the situation arise where you have COD'd someone because they are well known in the community not to pay and have the stop their check after they've been to your office to pick up the transcripts?

Has anyone filed a police complaint for larceny and had success this route? Or have you tried another route?

I'm taking the RPR and CSR. Will some of you share your test taking tips. How do you handle the tension and anixety? What is your strategy when you're really pushing? Everybody has different suggestions. Please share yours. Thx

Our niece was Master of Ceremonies at her college fashion show. This was the best pic of the evening, I felt! Look at the lighting! The contrasts are SO smooth! Such a nice composition! Has NOTHING to do w/the subjects! (LOL) 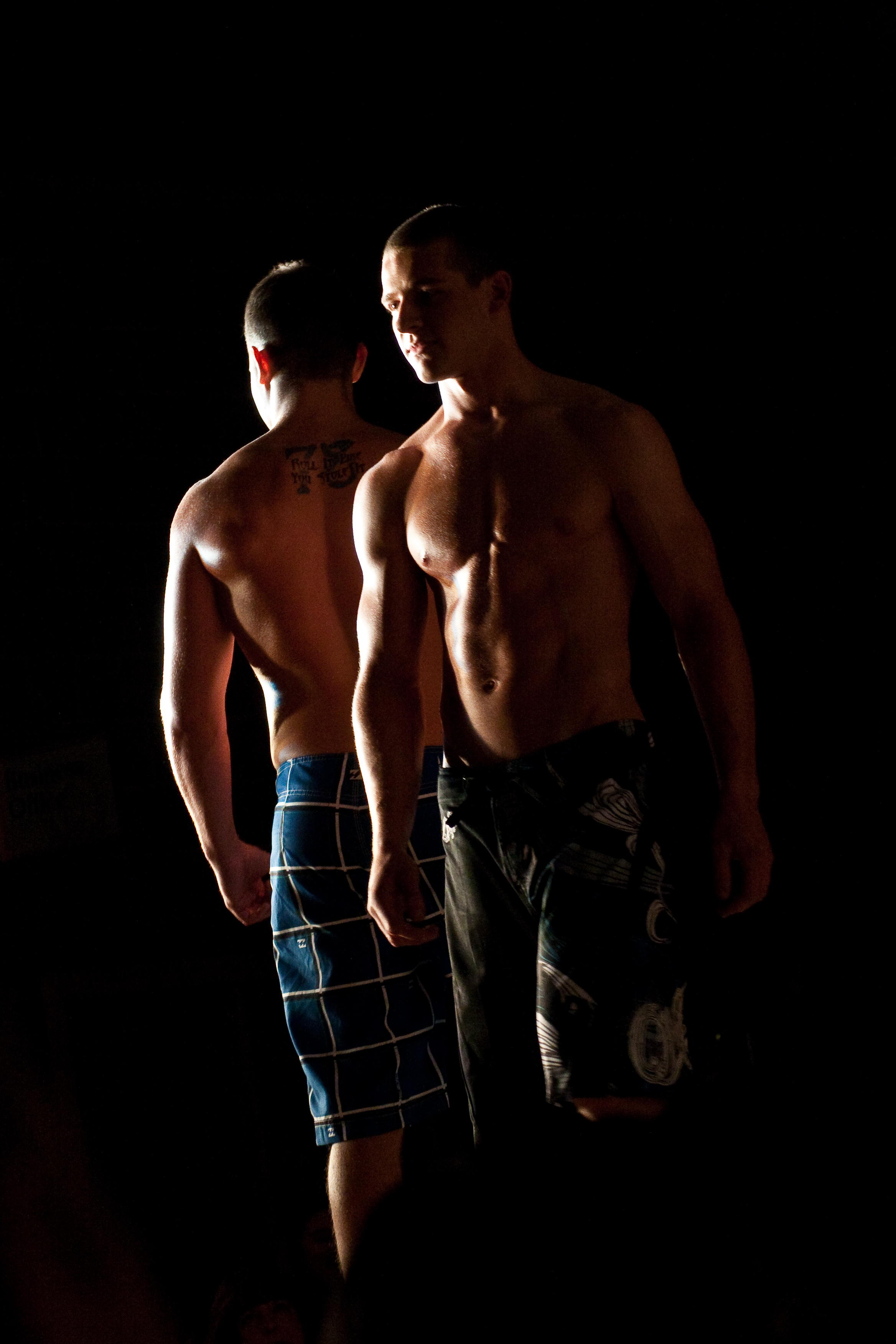 Any pointers on taking the Nevada exam?

I have my California license and I recently moved to Nevada. I'm scheduled to take the exam on May 9. I purchased a book from them (too many words in it) on the Nevada laws. Also, I was told the written is similar to the RPR, so I purchased that book (also too many words in it). I haven't taken an exam in almost 20 years... plus, 12 of those years was spent not working. I wonder if anyone has a suggestion on what to study the most?? I'd like to pass the first time. I'll probably fail the… Continue

If this has happened to you, please file a police report

All Court Reporters Must Read this and Respond Quickly

This is an urgent matter requiring your attention. Read http://motiontorescind.wordpress.com/ Print the petition listed there, have it signed and send it in, details on the site.

In November of 2008, the NCRA Board of Directors voted to explore/develop a plan for the testing and certification of non-steno methods. These methods include electronic recording/digital audio recording and voicewriting.

As members of NCRA, we believe it is in… Continue

For the past two weeks. I think it's terminal. I'm giving myself two days to live. Luckily it happens to be Friday so that means I have the weekend. Almost every single job I have taken, the witnesses have not shown up. The two that went, the attorney ordered a rough draft, took it, then said they thought it was a courtesy copy and won't pay for it. The other that went, they ordered rush one-day delivery in the morning, canceled it in the afternoon after I had been feverishly working like a… Continue

To vacation or not to vacation

I'm going camping in July. We go every year, but this will be the first time I will be taking my machine with me. Does anyone out there take their machine with them when they travel??

looking for a proofreader

I''m a court reporter in Snowmass, Colorado. I'm looking for a proofreader. I'm on an old system, OZPC. I would send work page imaging as an attachment to e-mail. Any takers? Thanks,
Barbara Gerbaz
Gerbaz Court Reporting
gerbazcourtreporting@comcast.net

Well, my life has officially turned upside down, but I'm still maintaining my sanity. My husband & kids moved back to my childhood home to help care for my ailing mother. I know she hasn't got long on this earth, so this is going to be like a very long last visit with her. She suffered kidney failure, heart attack, underwent dialysis, and she'll be needing all the care a patient with Focal segmental glomerulosclerosis (FSGS) needs to have. If you had told me last year I would be doing this,… Continue And the back scene of my key area....

If anyone has recently purchased a printer that he/she is happy with, I'd appreciate the feedback. Thanks!

Hi!
I am really interested in switching to Case. I have Winner by Procat now. Can anyone tell me if Case is worth the switch? Whoever has it if you love it??? :)
Thanks a bunch!

Board members should be provided facts contrary to the opinions of the NCRA board members, executive director and staff.

Other associations charge the going market rates for their ads and don't subsidize ad rates for the benefit of any segment of their membership.

Mountains and Mountains of Exhibits

Do you ever get scared that you're going to be buried alive under a pile of exhibits? Sometimes I have to take a day just to get all my exhibits in order and get them out to the agency. It's craziness.

Don't you just love it when you have towering stacks of exhbits? Do you ever worry that they will topple over and all your exhibits from your different jobs will get mingle together?

If you are an NCRA member or associate member concerned about the Board’s move to explore testing and certification of non-stenographic methods, I urge you to visit http://motiontorescind.wordpress.com/. Our NCRA Constitution & Bylaws provides a vehicle for the membership to rescind Board actions. In conjunction with the overwhelming concern expressed on NCRA's Forum, as well as other sites, a reporter group formed and developed an appropriate motion for the membership’s consideration,… Continue

Thanks for taking the time to reply to my question. I did make a decision...at first I was really impressed by Eclipse, not so much when I viewed Case. But I think I wasn't as impressed with Case because I had already seen all the bells and whistles with Eclipse. Knowing that Stenograph will probably be the last one standing in our industry, that Eclipse and Case will always push each other to improve, I figured I couldn't go wrong either way. I chose Case. Also what influenced my decision was… Continue

I owe a boatload of taxes this year. And if that isn't enough. I've also got to scrounge up enough to pay my quarterlies too. Darn!!

They're due Wed. Postmarked!!

Concerned Reporters website article "Putting the association on the rocks?"

There have been many posts regarding NCRA's proposal to test of electronic reporters.

One of the very best articles expressing the best interests of NCRA members is contained at the Concerned Reporters website in the article entitled "Putting the association on the rocks?"

To view the article, go to http://www.concernedreporters.blogspot.com/