It's been a while since I've handed out unsolicited advice to newbie reporters aka what I wish I knew about reporting my first year out. So here's some more. Feel free to turn a deaf ear.

This a great profession. We have a lot flexibility. You're choosing to be buried under work or not. That being said, there are times when you've got to take a moment to breathe. If that means turning down a job bec you're already buried under transcripts or you want a vacation, I am hereby giving… Continue

If you are married to an attorney, perhaps you should skip this blog.

I have come to fear when attorneys say to me, "Oh, I'm married to a court reporter."

Inevitably, these attorneys all talk like the wind and they freakin' always give away the copy order. What!?! Why?

I want to take the next CRR test but I have no clue as to what is going to be thrown at me. I've been slowly developing my theory to adapt to writing realtime, but I don't really know where to find material (hard copy with/or/and practice tapes) to hone my skills. If anyone can direct me to hardcopy material I sincerely would appreciate it. I have the NCRA Realtine booklet with the tape that comes with it, but some practice tests would be helpful also.
Thanks...Diane Hickman

Seriously, I am currently third on the leader board. Part of me is like whoo-hoo considering that Monti and Kelli are ranked one and two (and I secretly think Monti has it rigged since he is the admin and does all the tricky behind-the-scenes computer stuff, but I"m just saying.)

Part of me is how silly to even care about ranking. I am such a geek. But I kind of always knew that.

Part of me is a little embarrassed. Oh, my God. I need to get a job. Obviously I am spending… Continue

Third Day in Federal Court and the fun begins

Unbeknowst to me (or I didn't find out until after I said, yes, I'd cover) the Mattel v. MGA case was being tried in this courtroom. Daily copy!!! Yikes!!!

Well, I know nothing about producing a federal court transcript. Talk about baptism by fire.

It was a really hard day in court for me. On top of "regular" civil calendar and criminal matters, they were going over verdict forms and jury… Continue

HELP WITH TECHNICAL QUESTION-Pulling my Hair Out!!!

I have tried to solve this technical error: print spooler subsystem error. This error message prevents me from printing and also prevents me from downloading new drivers. I have tried many different approaches, including cleaning my registry and scanning all my files. I called IBM and they said they do not support Microsoft!!! Any ideas as to how to fix this problem?

Let me start by thanking all of our membership for allowing me to attend the 2008 NCRA Legislative Boot Camp. For the uninitiated, the Legislative Boot Camp is an intensive two-day seminar held in Washington, D.C., designed to train court reporters to lobby for issues affecting our profession to their respective state representatives in the House and Senate. When I was asked if I would like to attend, my first response was, "Me? Really? Are you sure you want ME to attend?" Refusing to let fear… Continue

Does anyone out there know if "loadstar" is capitalized? I am proofing a job, and I've never heard of it before. Hope someone out there can help me out.

I am looking into getting a new writer. But there are so many writers out there and I want to make sure that I look at them all.

So far I have:

Are there any other writers out there that I should be looking at or that I missed?

How many reporters quit the business altogether because of bad firm experiences?

As a court reporter and former teacher who loves our profession, I hate seeing new reporters end their careers before they have even begun. Our future relies on these rare souls with the tenacity to make it through the program to begin with. Even seasoned… Continue

Opinion 17: Who Gets The Toaster?

It is the age of rebates; it is the time of perks and incentives. Companies need a gimmick. Even companies that sell services to lawyers. And the perks aren’t just toasters these days. They start with coffee makers, Walkman radios, or tickets to the Guthrie and they progress… Continue

This is for everyone who does not have this. If anyone has ever had a problem with mumbling witnesses, attorneys, judges, etc., buy this accessory at www.soundprofessionals.com. It will make a difference.

Well, I'm back from a busy eight days in Anaheim. My family and I saw everything we possibly could see, from Disneyland to Sea World to Hollywood and everything in between.

The convention was great for the two days I spent there, but spending my time with my family was the focus.

So, it took me almost a week to recover from the combination of jet lag and just general fatigue from a very busy week out west.

Well, I've dropped my speed to the RPR level and have… Continue

Hi Everyone,
My name is Nic and I'm new to CSR Nation, but think it is really a great site! I live in San Diego and really would love to have a once a month happy hour to get together and talk with all the other fabulous reporters out there. If anyone is interested, please send me some feedback. I was sort of thinking of Wine Steals in Hillcrest, or if anyone has any other suggestions, I'm totally open, maybe on a Friday around 7:00 - 9:00, or so.

I look forward to hearing from… Continue

This is a hawk we saw on a live Raptor talk. A few owls and falcons also. This one was beautiful tho! He hunts with the man showing him. 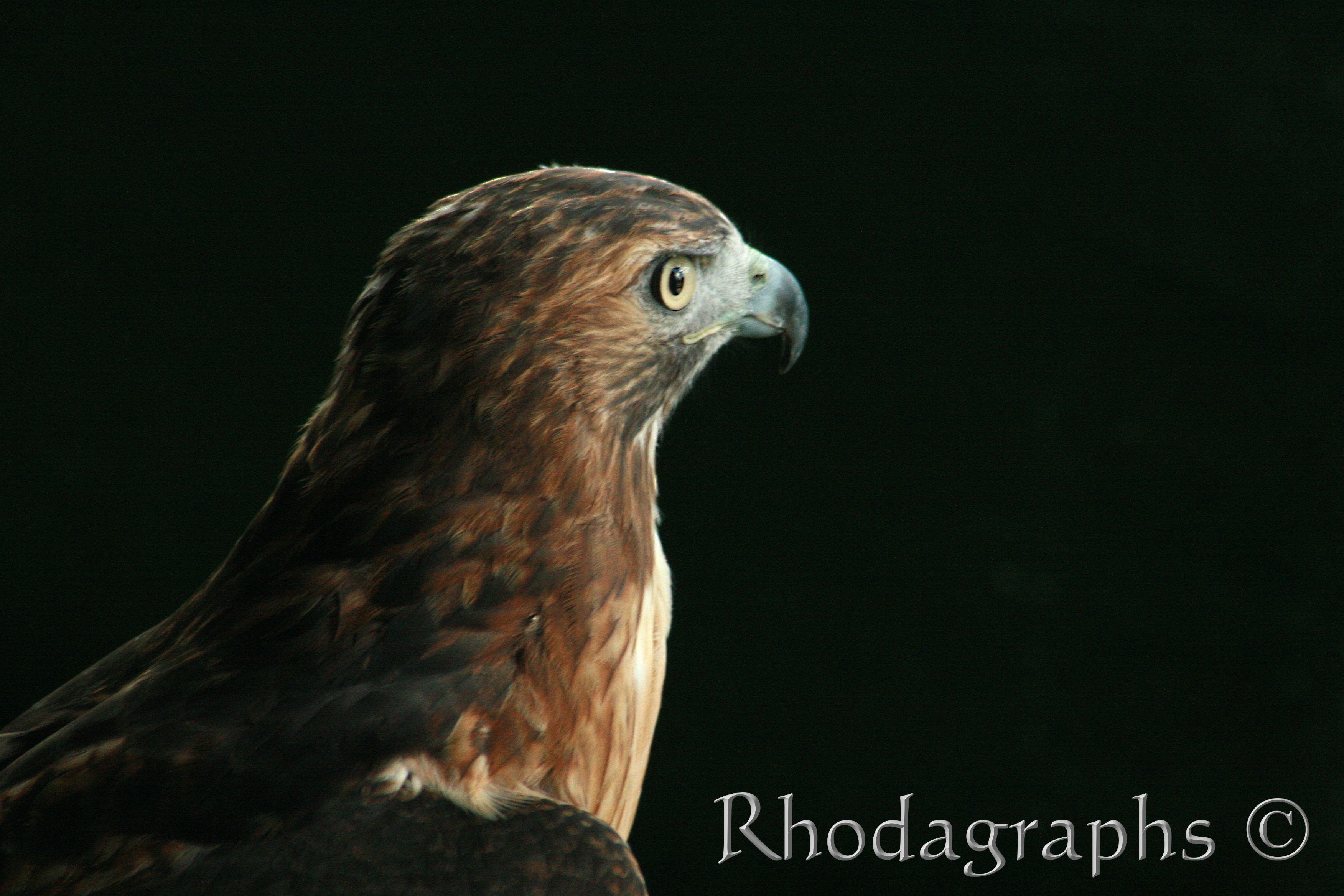 Forum members have heard of Father Edmund Nadolny, the friend of court reporters and the maker of the first-ever court reporter patron saint's card.

There are two different cards with really two nice prayers for help in losing weight.

Both cards have a picture of Pope John XXIII on the front side.

Are there any scopists on ProCat???

Forum members may now request copies of The Court Reporter's Creed and the court reporter St. Cassian of Tangiers patron saint's card be sent to them as e-mail attachments.

To request the above items as e-mail attachments, send your requests to williamparsons2@yahoo.com

There are two different versions of the creed, the original version and the revised version.

Scenario: depo, one witness (in pro per), one lawyer, one interpreter.
Witness periodically answers her own questions posed by lawyer. Example:

BY MR. JONES:
Q How are you today?
A I am fine.
Q Where do you live?
THE WITNESS: I live in Los Angeles.
Q Do you want to use the interpreter today?
THE INTERPRETER: I don't understand. Please repeat.
Q Do you feel comfortable using an interpreter?
A Yes, I do.
THE WITNESS: He is fine, but I'm… Continue

I had my first day in federal court and I survived.

I couldn't sleep last night I was so nervous.

It was calendar and we covered 13 different matters. OMG.

I think I got all the speakers, whoo-hoo. Now all I've got to worry about is the words. But that's for another day.

Next thing I've got to do is figure how to upload the notes so I can get paid.