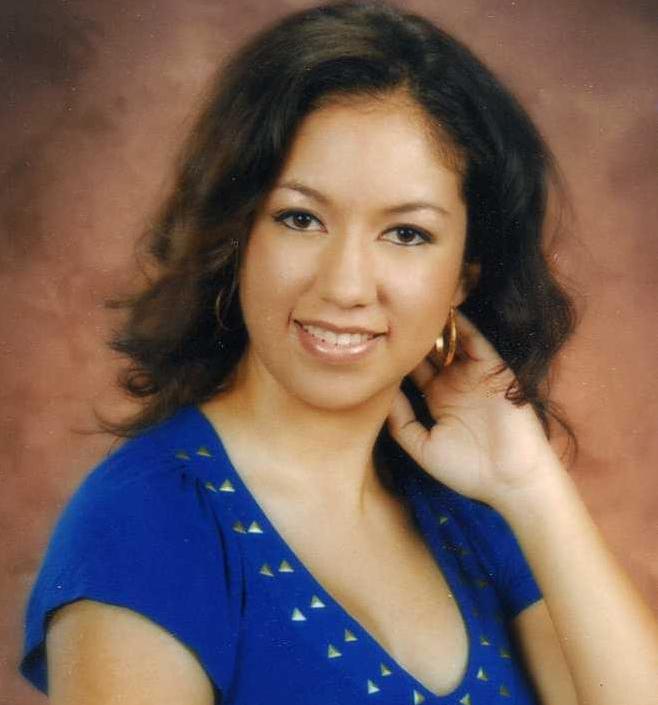 What state do you live in?
CA

How did you find out about CSRnation?
Lifetime Membership

Stephanie Leslie said…
Good for you. I'm glad you're working still. It's always good to hear... especially when it's a little slow! :-) Yes, the only real news for me is that I'm pregnant. Very weird, but cool! It took about two months to really sink in, but now it's getting fun. I'm showing and the baby's kicking more and more. Keep in touch! BTW, which agency(s) do you work for?

Stephanie Leslie said…
Hi, Juliana! Of course I remember you! How are things going? Are you still in So Cal? Are you working these days?

Kris said…
hey, lucky girl. hope you're having fun in mexico! remember how we were talking about being at lax on the same day? well, i was leaving honolulu, and i got a call from josi. she told me she was in honolulu and that she just left the mainland terminal to head to the interisland terminal. i was at one of the shops killing time, and i JUST missed her. weird, huh? i didn't even know she was flying in that day. like you said, all of us on vacation at the same time. kewl.

Kris said…
Okay. R you going to take that picture of Josi and me off? Well, I guess I better be thankful there aren't worse pics up, huh? Because I know you've got some. Heheh.

Woo hoo, I made it through my first two days alone in court! Will I survive the week? More to come. LOL.