this is so interesting.  You could see all this right from the beginning, as did I.  But I didn't know about these statistics known so early on.  I just trusted my gut and understood our God-given rights. 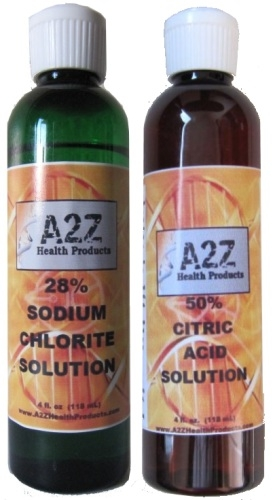 Cheryll Cox, RN is now a member of CSRNation
20 hours ago
Welcome Them!