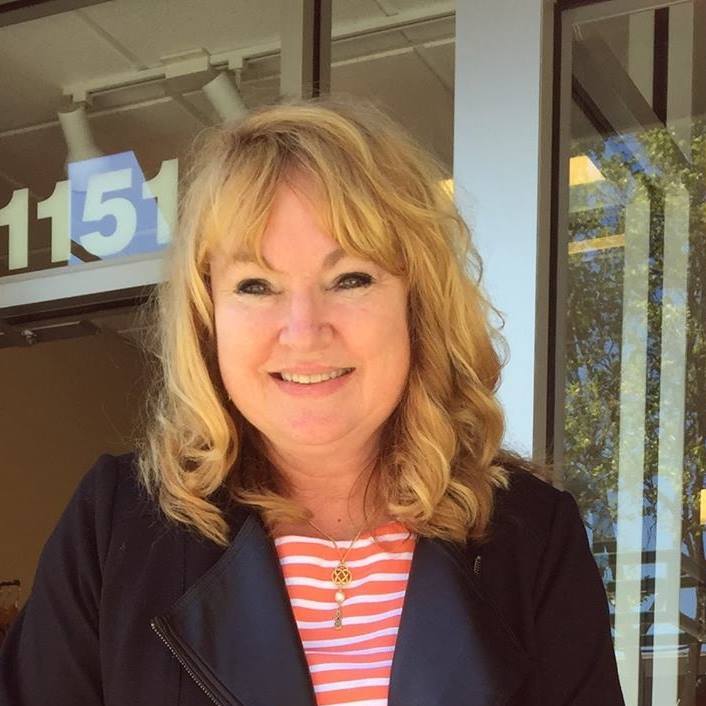 How did you find out about CSRnation?
through friends

What is your CSR number if you're a court reporter?
2847

Also the Riverside and San Bernadino groups are not all that popular so job offers do not go out all that often to those two groups.  Those are the ONLY two Cover Depos groups you belong to, BTW.

Did you check your spam folder to see if your emails are going in there?  Did you hit on Settings, email and make sure the box is checked to get messages from groups?

Hope you have a wonderfully busy year, Sheila!!!

Sounds like you're going to be working your behind off. If anyone can handle it, it would be you.


click to create your own Best wishes for the New Year!!

Tami said…
Missing that asterisk has never been a problem for me, but there are some conflicts that I have to remember to use it or not use it, and sometimes I get those mixed up and find myself correcting.

Finally got it cemented in my brain, though, so now it's not a problem.

I'm actually going to be floating in January for the first time in over a decade. I was with Judge Cope for 12 years, and I put up with a DOOFUS deputy for a year and a half and just couldn't do it anymore, so I applied for Judge Monterosso.

Broke my heart because I loved my clerk of ten years and Judge Cope is such an awesome judge, but Judge M. is just exceptional, too, so it's been really nice. Started working for him in January. He's going to family law in Hemet the first of the year, and I can't make the drive to Hemet. Driving really kills my hands still AND I just don't have the extra 30 minutes in the morning. I still have kids to get to school, etc.

So, like you, I'm going to float around, and while I'm totally bummed to be losing my judge, I really am being optimistic that I'm going to love it. I really love my senior, and there's just nobody better than Darla for a supervisor, so i'm going to be just fine!

Maybe I'll have more opportunities to win more judges over to RT, right???

Think I remembered everything. :)

Tami said…
Yes, you really did influence me!! YOU are the awesome writer!

Mark K. told me no, that I needed to call that 11th place.

You can't believe how excited I was -- even though I barely passed. I had written it so cleanly, and my stacking Mira of Murrieta made it so difficult to get through my notes. Pissed me off, and I've been shopping machines ever since. I should have passed the Lit, too, but I think I had a ten-word drop after a my-fault drop and a clump. The clump had to be five words. The Legal was almost impossible. Think only three people passed it.

Just want another clean writer like my Smartwriter, and that seems to be beyond any company's capability these days.

You might know Gary from Arizona. He uses a Mira, but rented a Smartwriter two days before the speed contest. How hilarious is that! Think he passed as high as third with it. He hadn't competed in, like, a decade. He had done very well back then. Such a super nice guy, and I'm so glad I got a chance to meet him. His wife is also a reporter.

Do you know who I'm talking about??

I typed right next to him, and we both finished transcribing about the same time, and I told him I was so envious of his machine. He was very confident that his Mira wouldn't have written like the borrowed Smartwriter.

There are a couple nice public school options around -- Cypress and Cerritos in Orange County, and there's also Downey Adult school and another adult school in L.A.

We paid more money for Clay to go to Cypress than we would have paid for Sage because we had him in a one-BR apartment adjacent to school. Think that cost about 1450 a month. We really wanted to give him the best learning environment, so opted to pay more so he didn't have to share space with anyone. Think him getting out as fast as he did saved us money in the long run. Plus I was positive he would get a better education. I actually feel Sage is stronger in English, but no question Cypress puts out some serious writers.

As I told you, Clay passed with five errors, and the other student from Cypress, Candice, passed with six errors. They both passed 230s at their school. Their school gives a lot denser material.

So, anyway, long story short, have her call me anytime. If it's logistcally incorrect to move, she's probably better off to stay where she's at.

I'm forgetting something. Got to go skim your post. . .

Tami said…
I never knew you had a Clay! How cool is that!!

Construction is so tough right now. I am loving it because my husband really needs to slow down. He just doesn't know how. Unfortunately, he still is working too hard. He loves his work, though, and I get that, of course. :)

Don't know if you know the story, but I taught Clay Mark Kislingbury's theory. Then he went to Cypress College for academics and speedbuilding. (I really don't think there's a better school in CA that prepares their students for superb writing.)

A little over a year after starting theory he passes a one-minute 200 at school. Yes, it could have been a slow minute, but he really kicked butt. Plus, his school's 200 is like another school's 170-180, for the most part.

In Texas at the NCRA convention in July of '07, Mark gets announced the winner of the speed contest on Saturday -- I know you know all about that -- and by 4:00 that afternoon he had Clay up in his hotel, and he backed off his personal dictionary and gave it to Clay.

So Clay goes on Eclipse one month later starting out with Mark's dictionary. Of course he's had to work on it and be dedicated to make it his own, but he has, and he's already doing so great. He tran'd the CSR at .3. Of course he tells me that doesn't mean anything because a couple words tran'd wrong. I just laughed. Told him I didn't know of any other student who thought in total error rate. Think he's wanting to end up as a captioner. He really loves writing to the TV and spends HOURS doing so.

His school kept him out of qualifying for a long time and slipped up and let him in before he completed his academics. I shouldn't say "slipped up." How long can you keep someone out who's ready to qualify?

So he doesn't type the first qualifier because he didn't get it perfect, but types the second one and passes it pretty easily. Then had to hang around another six months to finish up academics.

Anyway, I'm just a bit proud. Can you tell?

He hasn't started working yet. If they open up the "processing," think he's planning on doing that. Sounds like you all need relief downtown.

Darla and Vonda are both super out here. We are so lucky.

Thank you for always encouraging me. You are a big reason why I ever competed in the first place. I'm still half crippled, but keep plugging away. I'm really thankful for that.

So glad to see you. You need to get your credentials up there!! Stop being so humble!

Did you hear my boy passed the CSR with five errors??

See, I don't have any trouble with humility. :)

My son hates it.

Hope you've been doing great. I haven't seen you in FOREVER!

Laura Melton is now a member of CSRNation
Friday
Welcome Them!