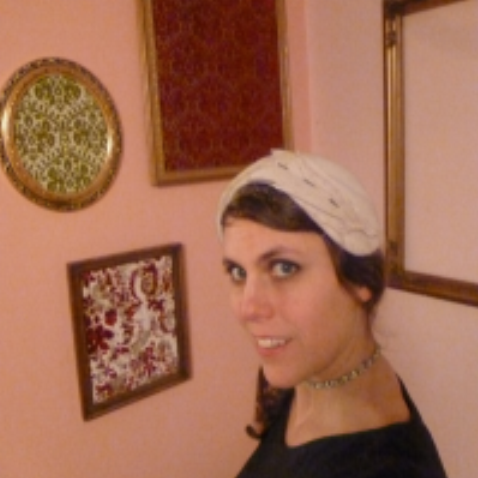 Bece, do you still use your Lightspeed?  Did you fix the problems with it?  I just bought one and not sure how well I'm going to like it yet.

Kelli Combs (admin) said…
I hope you have a wonderful birthday today, Bece!!

Melia Shell said…
Thanks for the bday comment yesterday, Bece! It was a great friendly day and I even had a little scoping work! :-)

Looked at your photos--which mtns are those as backdrop for your tai ji? Lovely!
Great hearing from you in fun Portland!
All the best to you in your captioning efforts!

Saniya C. Youngblood said…
Thank you, I am going to go on that website. I can't wait to be down, I never wanted somthing to be done with so badly before.

Thanks for starting the group. It will be fun to exchange recipes and stories.

Have a great one!

Jenny Griffin, RMR CRR CCRR CRC said…
My page is tame next to Brenda Rogers's page. Check hers out. She's at the convention right now having the time of her life!

I started captioning about a year after I began CART. I had applied to Caption Colorado and then got hired in late November. I know there's a lot of controversy with them regarding pay, but I like my schedule (very important to me now with a 4-month-old) and the people.

I took captioning classes and did an internship in school, and then when I did CART, I would just practice to TV (start with the weather -- it's easiest, or local news. Then move up to national news and something like "Oprah" or any talk show you like. And of course anything fun :)

Captioning and CART are pretty similar with just a few differences. I would also look into one of those boot camps, if you can afford it, or an intro to captioning class.

Hope that helps some! If you have more questions, let me know.

P.S. Portland is a great city. We have relatives four hours south and fly to PDX. In fact, we're going to see them next month with the baby.

Courtney Shaw said…
Hi, Bece, please give me a day or two and I will respond. Thanks for the question! :)

Hope you enjoy it.

I think you're going to love the Club. It really will make you a better (faster) writer.

The Fan Club is just a group of us who are/have benefiting/benefited from Mark's theory and Club.

Bonnie Echmalian is now a member of CSRNation
yesterday
Welcome Them!

Jill Cournoyer is now a member of CSRNation
Saturday
Welcome Them!